The names of the artists and artwork selected for The Columbia Threadneedle Prize have been announced. You can find them below – along with some of the images of the artwork 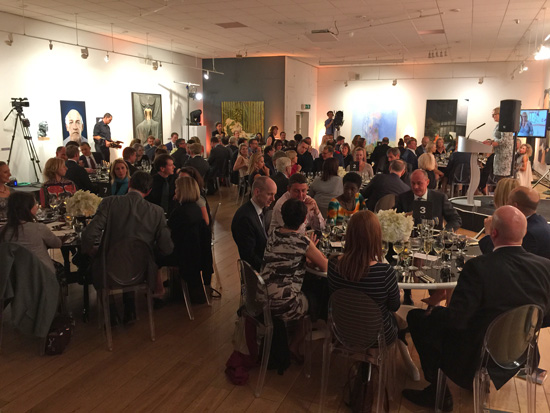 You will recall I posted the The Columbia Threadneedle Prize – Call for Entries back in July. This week those who entered the competition got to find out who has been selected for the exhibition from 3 to 20 February 2016 at the Mall Galleries in London.

There’s also going to be a second exhibition of many of the works at the Palazzo Strozzi in Florence (the city’s largest temporary exhibition space), for a special four-week exhibition opening in June 2016.

I know some of the artists selected below – and I’ve been drawn by one of them! 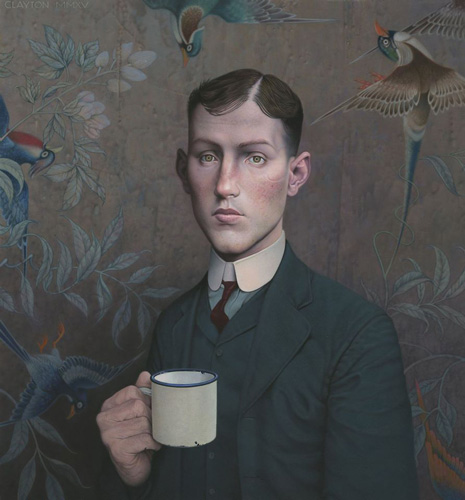 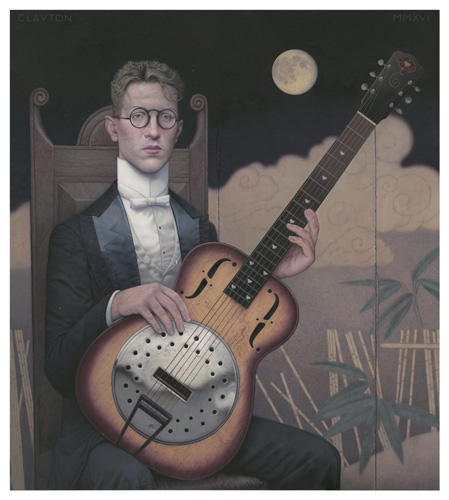